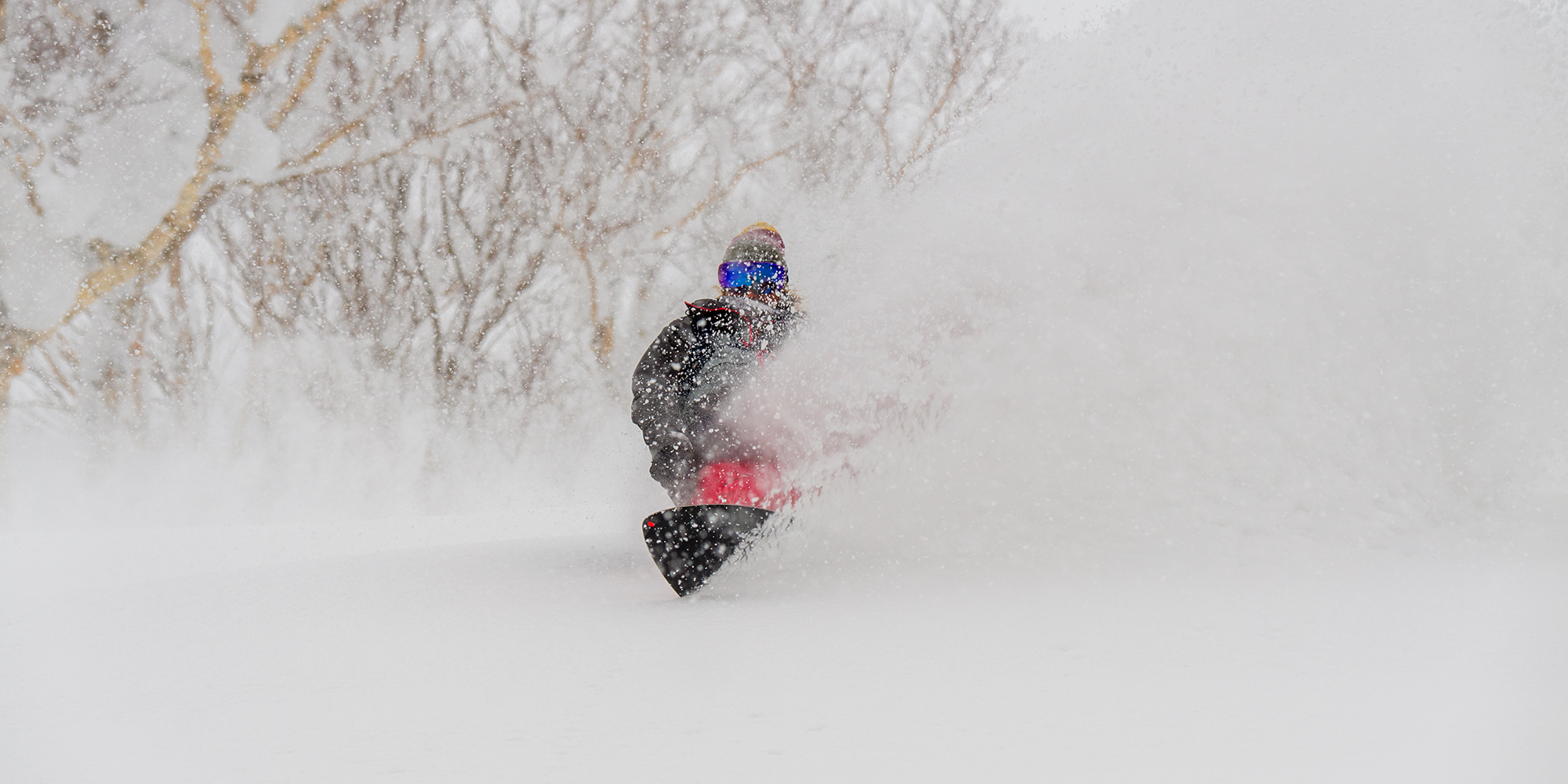 Taking snowsurfing to the world

As legendary local brand Gentemstick continues to inspire snowboard design and culture the world over, this year they signed their first international female rider to the family.

Following in the footsteps of trail-blazing Gentem girls like Tomomi “Sheesa” Kuwahara and Haruno Kito, German former Freeride World Champion Aline Bock is set to share her love of snowsurfing, Japan and Gentemstick with the world. The German-born, Austrian-based snowboarder and passionate surfer has made a career chasing big lines in the European Alps in the winter and waves around the world in summer. “With a soul-defining craving for travel and adventure, Aline discovered Japan in 2011, with her first stop being Niseko.”

At first Aline was fascinated by the hospitality of the Japanese people, the unique culture, the mystical forests and unfathomably deep snow. But this fascination grew to become a calling that has seen her return year on year, as an annual pilgrimage to a place that has become a second home. What Aline discovered was a synergy of her passions. Snow like nowhere else on earth and equipment to match. Her first turns on a Gentemstick signalled a point of no return, an epiphany of all things snow, surf and perfect powder turns.

“The more time I spent in Hokkaido, the more I came to understand a different vision of snowboarding,” Aline says. “I realised surfing snow in those special conditions was a way to connect more with nature and read the terrain in a different way. I love the revolutionary shapes that have been born in Niseko and the fact you can express yourself and your riding style while being creative on the mountain. It has given me a whole new horizon.”

After being introduced to Aline and riding with her in Niseko, Gentemstick founder Taro Tamai put out a rare invitation to join his family. “We align with her attitude towards snowboarding, surfing, mountains, the ocean and nature in general,” says Taro. “We have the same values in life.”

Aline will be back in Niseko filming and shooting for her new projects this winter. While here she will also be hosting premieres of her latest film “A Land Shaped by Women” from a recent filming expedition to Iceland. Check NisekoTourism.com for dates. 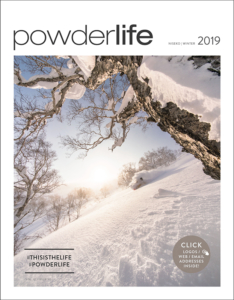 Sign up and we’ll send you the next Powderlife and Summerlife magazines after they’re published and occasional other informational or promotional emails.