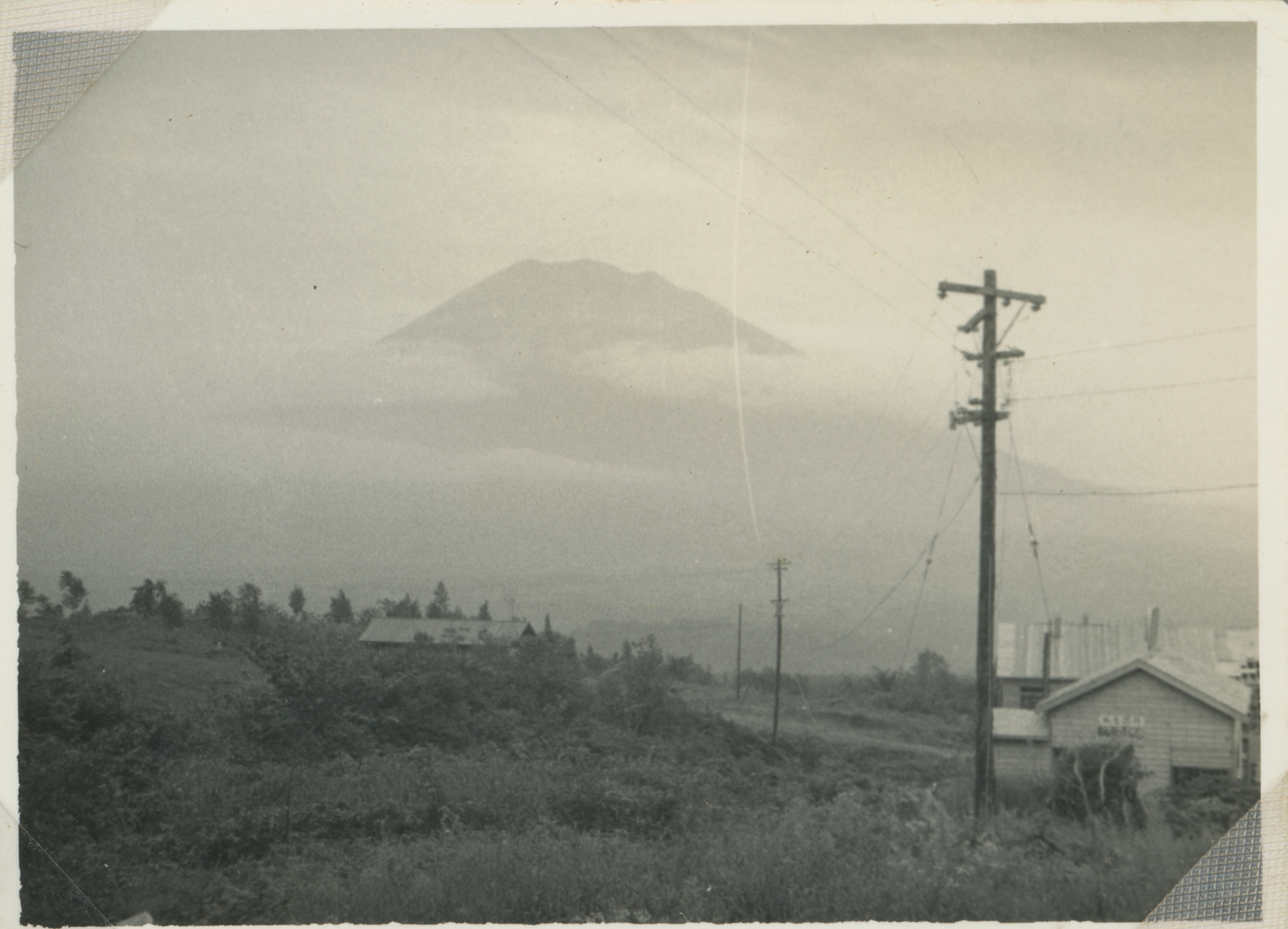 As you enjoy a drink and a hearty meal at a rustic old izakaya, or one of the swankier modern establishments that proliferate Niseko this winter, we would like to suggest you take a moment to say “kanpai” (cheers) to Taeko Urano.

For without Taeko-san’s foresight and efforts, Hirafu and arguably the rest of Niseko may not be the world-famous dining hotspot or international ski destination it is today.

After visiting Hakuba and several ski resorts in Europe and Canada in the 1970s, she dreamed of what Niseko could become.

“Taeko-san realised that while Niseko might have had superior snow, one thing it was lagging behind on was an après entertainment scene. So she took it upon herself to give it one, opening Hirafu’s first lively izakaya restaurant and bar, Kakashi, in 1978.”

Ever since she was a teenager, Taeko-san has been mad about skiing. She grew up in Hakodate on the southern tip of Hokkaido and was one of few females who skied at that time. In 1964, after hearing tales of the prodigious snowfall and new chair lifts several hours north in Niseko (which was known as Kaributo at the time), she and a friend took an overnight train and arrived at Hirafu station at dawn. It was several hours before the first bus to the resort, so like any ski-mad youngsters, they walked through the snow to the resort to make first lifts.

After many subsequent visits, Taeko-san fell in love – firstly with Niseko, and soon after with the grandson of Hirafu’s first settler Tatsuzou Urano, who is believed to have moved here in the decades before 1900. 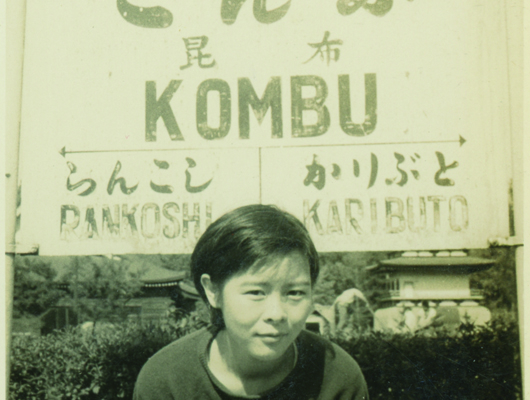 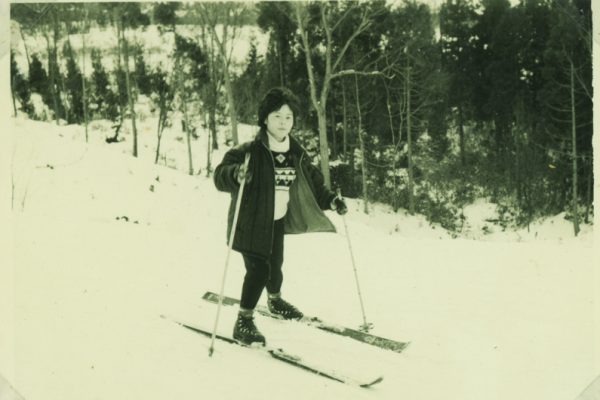 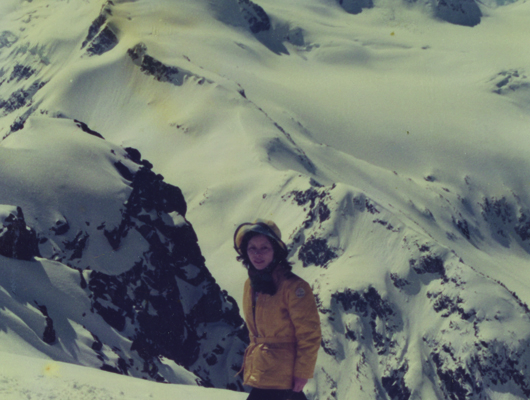 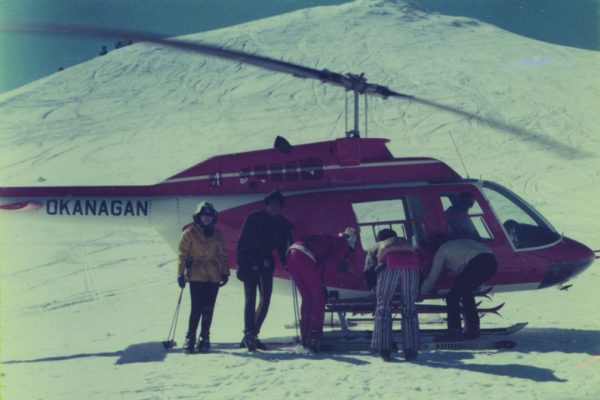 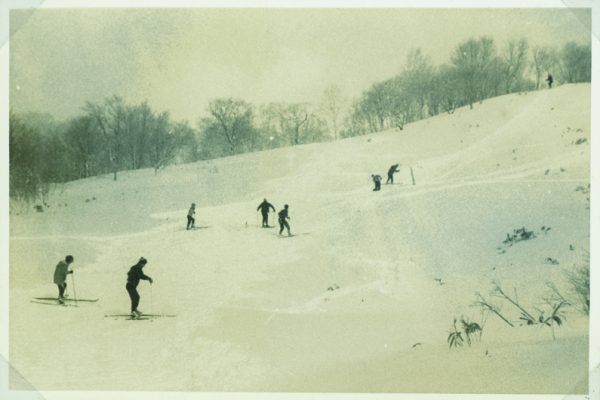 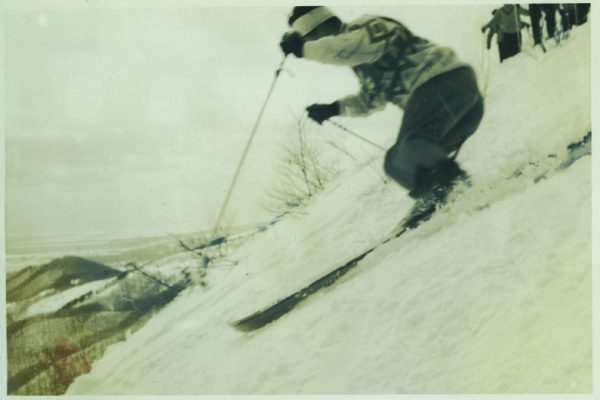 Tatsuzou-san was born in 1858 and immigrated to Hokkaido from the mainland as part of the Japanese government’s push to colonise and develop the island in order to secure it from Russian control. Moving to such a harsh, remote environment is hard to imagine, but he chose to settle on the mountainside of Hirafu because of its natural hot springs that would help him ward off illness. Without any roads or electricity, and probably a lot more snow than we get these days, winter must have been quite a different experience to the one we enjoy today.

Urano-san started farming the slopes of Upper Hirafu, growing potatoes in earnest in summer on the rocky hillside. In 1961, Hirafu’s first lifts opened and it became a bona fide ski resort, with seven of the farming families opening inns to accommodate the increase in recreational and competition skiers visiting. The Urano’s first lodge was called Minshuku Urano, and cost ¥500 per night which included two meals. Pretty good value for a ski-in lodge in Upper Hirafu!

They renamed it Hakuunso (White Cloud) in 1964, and this year rebuilt and reopened it with a stunning new architectural design, reminiscent of the old farmhouses that inhabited the Hirafu of yesteryear. 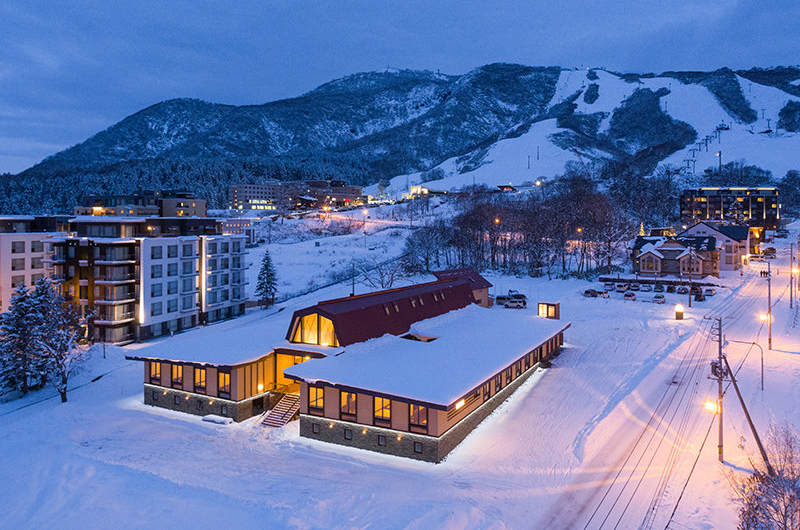 Today, the Urano family is the only original landholder remaining in Upper Hirafu. All others have sold up and moved over the past 10 years as foreigners have bought up their buildings and land.

For Taeko-san, the change in Niseko over the past decade has been bitter sweet. In one way it’s the increase in tourism and popularity that she has been pushing for since she arrived, opened Kakashi and subsequently a cafe and also Hirafu’s first tennis courts, as well as many other initiatives to make Hirafu the vibrant year-round resort that it has become today.

On the other hand, it saddens her that while she still sees her old friends regularly, they are no longer working together to improve Hirafu. Controlling interests in the village are increasing in number and diversiyfing, meaning the original cohesion and soul of the village is harder to maintain.

If there’s one message Taeko-san would like to pass onto current and future Niseko stakeholders, it’s that she would like everyone to work together to keep improving the area, like she and Hirafu’s founders have been doing since day one.