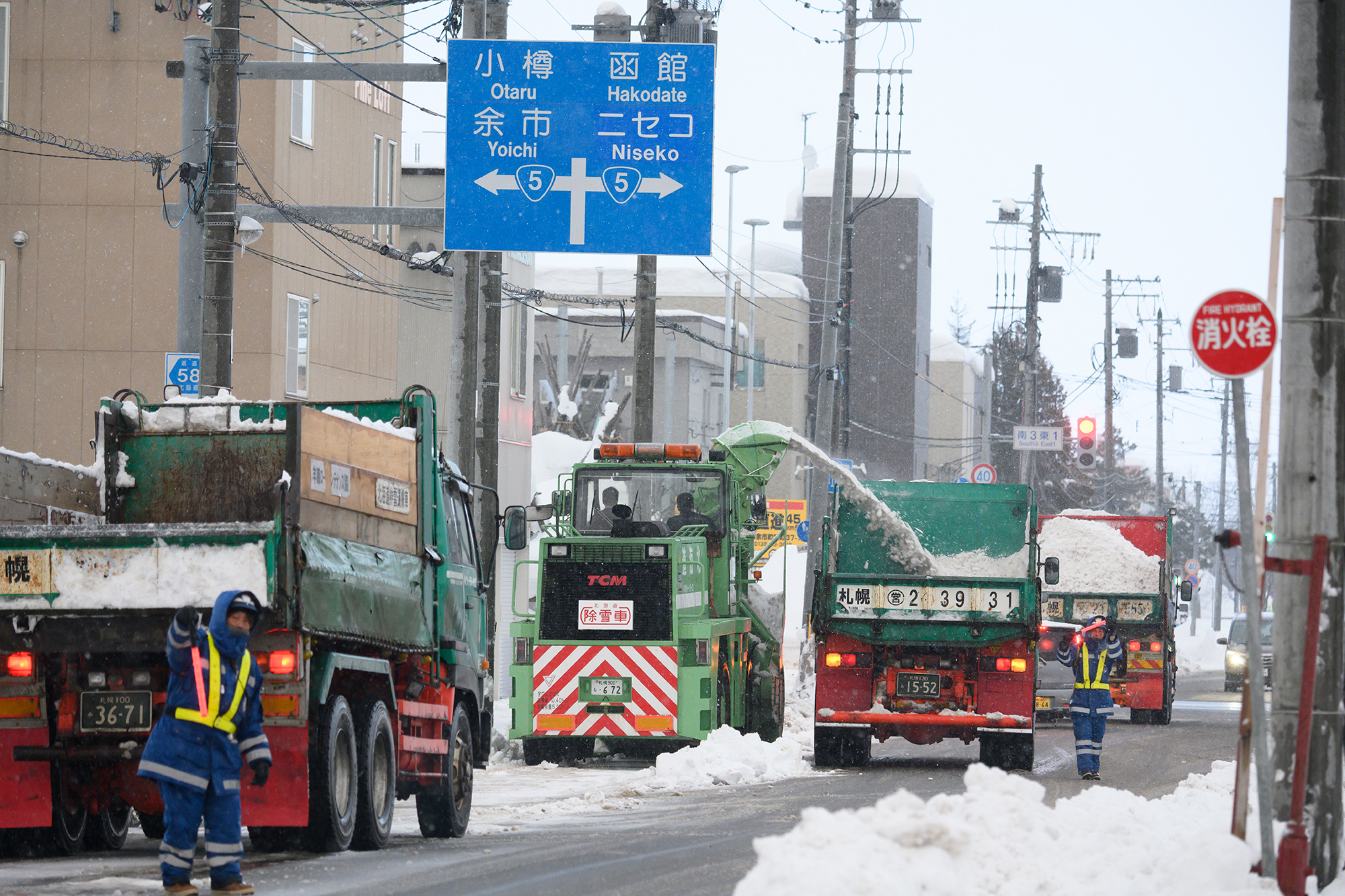 Since the Niseko region was settled in the late 1800s a war has been raging between humans and Mother Nature. With development and population increasing this war shows no sign of slowing down.

As the local government – and of course citizens – take to the streets and footpaths on a daily basis, battling through winter to survive and thrive in this snow-bound frontier. In one of the snowiest towns on earth, this is how the daily battle against the elements unfolds.

Imagine the front of your house and driveway was lawn, and every night while you slept the grass grew 30cm. By sunrise, it was so thick that you had to mow your way out of your house, even if you just wanted to drive to the shop to buy milk. Then during the day while you were at work, it grew another 30cm, meaning when you arrived home you had to mow the driveway again just to get to your front door! 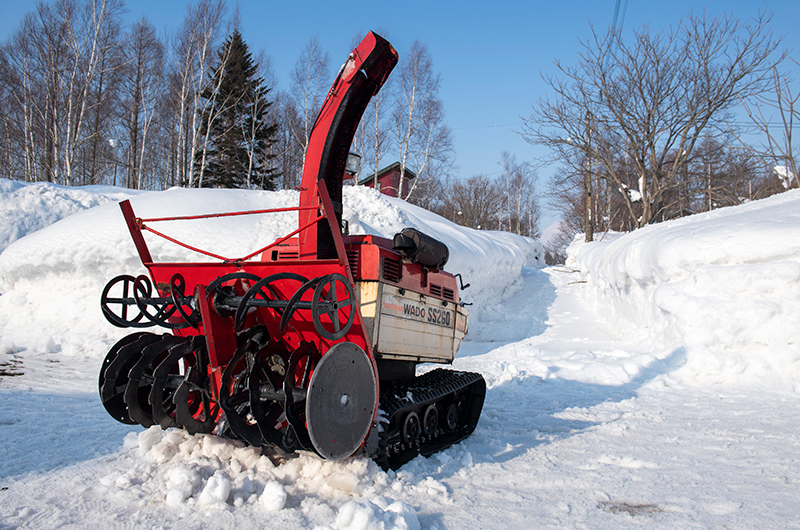 When a solid Niseko heavy snow pattern sets in, this scenario can play out every day like this for a month at a time.

If you get sick or busy, or just a little lazy and leave it go for even 24 hours, the situation can literally get out of hand. To come back to the grass analogy, within a day your lawn could be waist deep and your standard lawn mower would no longer be able to cut it. You would need specialised machinery – in Niseko’s case, a motorised snow blower on caterpillar wheels. If you were away from the house for a week you could return to a virtual jungle, requiring chainsaws and bulldozers to clear the forest that had sprung up and taken over your home.

So now you know why you were woken at 4am by the noise of a giant tractor grumbling outside and rattling your windows – because if it didn’t you may have to spend an hour or more clearing your way out of your house before you could get to the slopes! 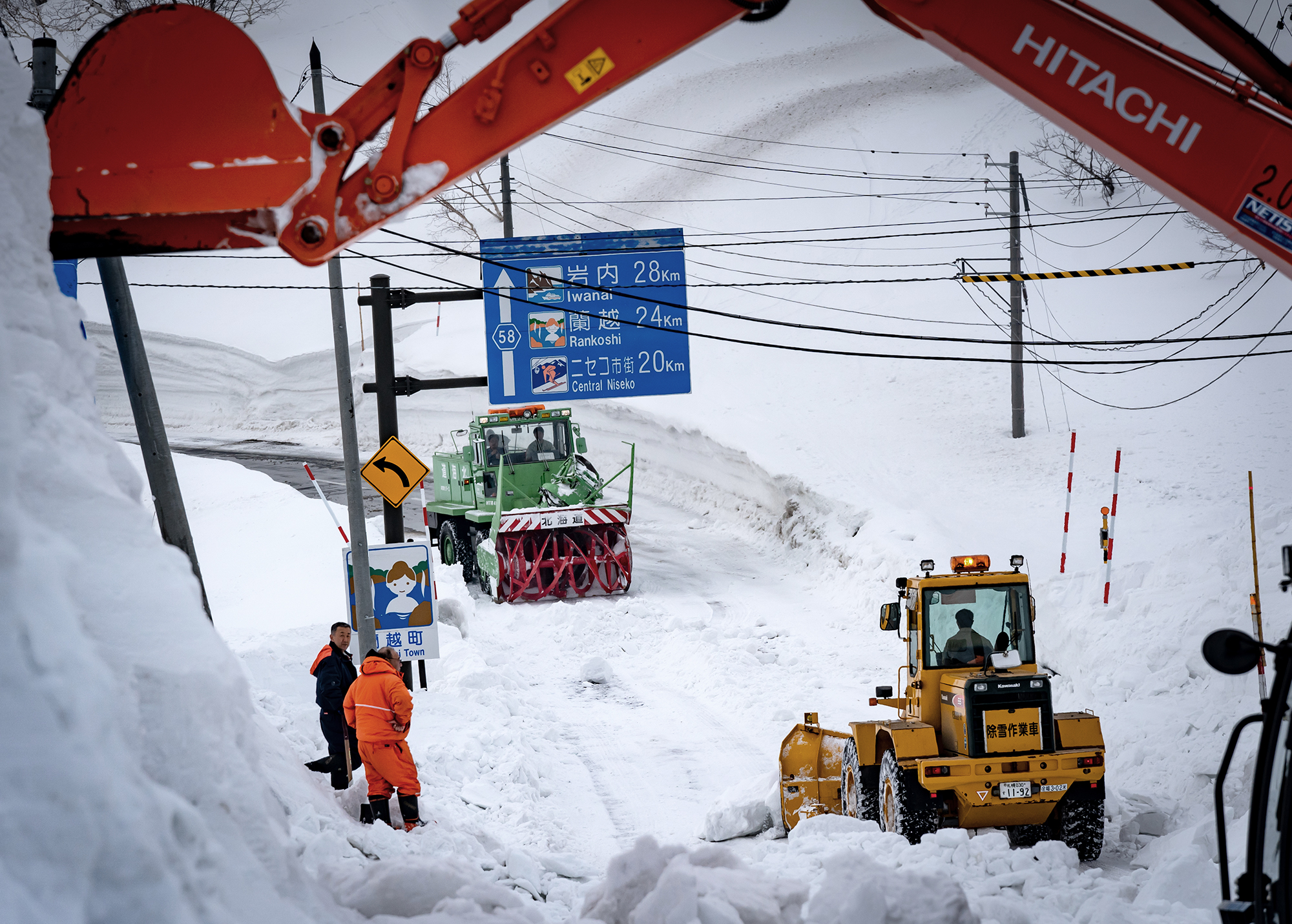 Water, electricity, and telecommunication are the three utilities that form the basis of modern civilisation around the world. In Niseko there is a fourth. The snow falls so thick and fast here on such a regular basis that snow clearing forms an almost daily necessity during the peak months of winter.

A cumulative total of 10-15m or more of snow settles on the Niseko landscape every winter. With this volume, snow needs to be cleared consistently to avoid defeat. Night time is when the battle lines are drawn and the army takes to the front line. 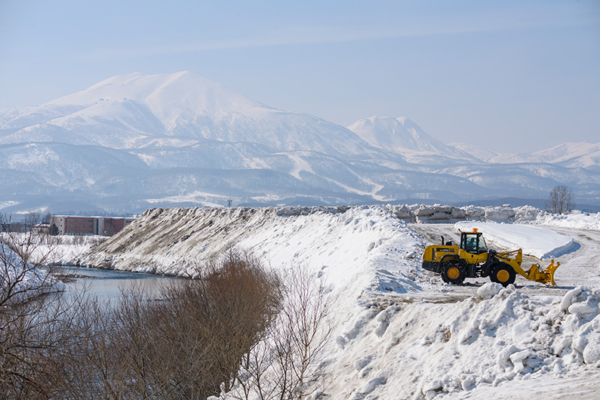 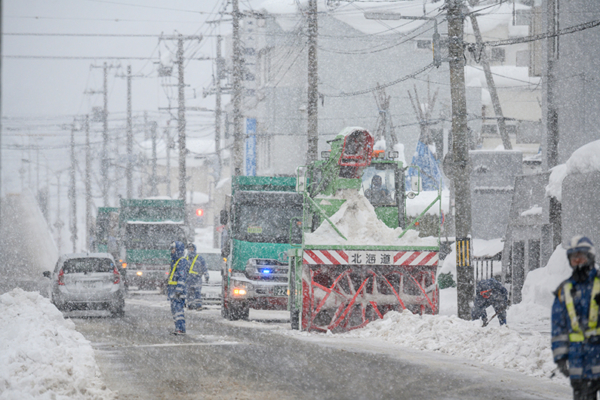 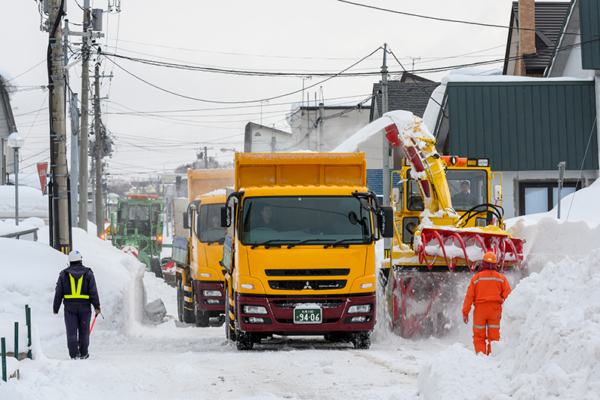 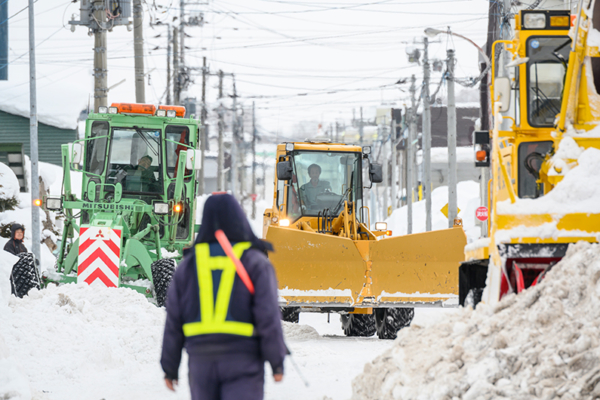 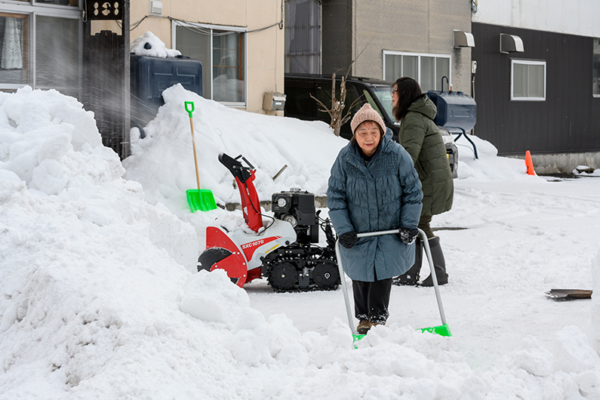 Kutchan is the main service town in the Niseko area. Kutchan’s snow army consists of 213 troops who keep their eye on the weather charts throughout the winter. When the forecast is showing 10cm or more snowfall overnight, all hands are on deck for a dawn raid.

A squadron of snow-clearing machinery takes to the streets at 3am when traffic is low, aiming to clear 158km of the town’s road by 8am – ready for the morning peak hour so everybody can get to school and work without delay. 60 per cent of the town’s roads are cleared in the winter, with a total of 225,600 tonnes or 423,000 cubic meters moved. 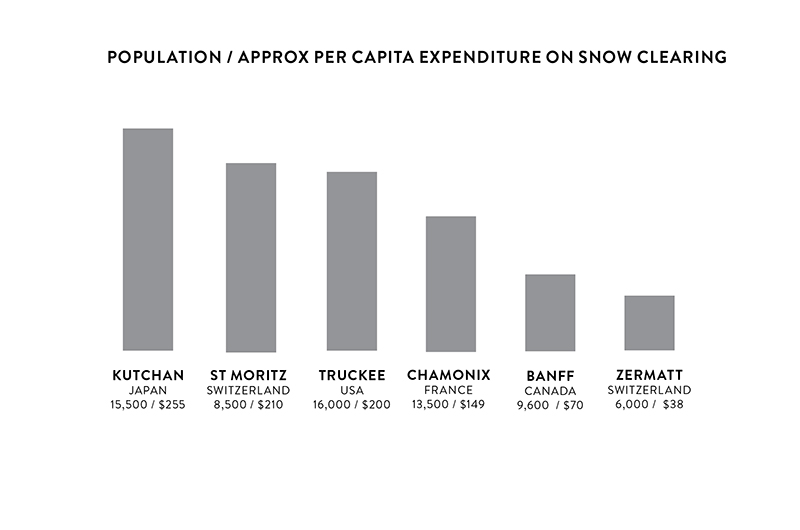 This article appears in Powderlife 2020 – Issue 54 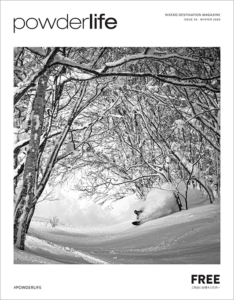