The Sapporo City Government has selected Niseko’s Niseko Village Ski Resort as a candidate venue for its 2030 Winter Olympics bid.

Niseko Village is one of four ski resorts on Mt Annupuri that make up the Niseko United ski area in southwest Hokkaido. 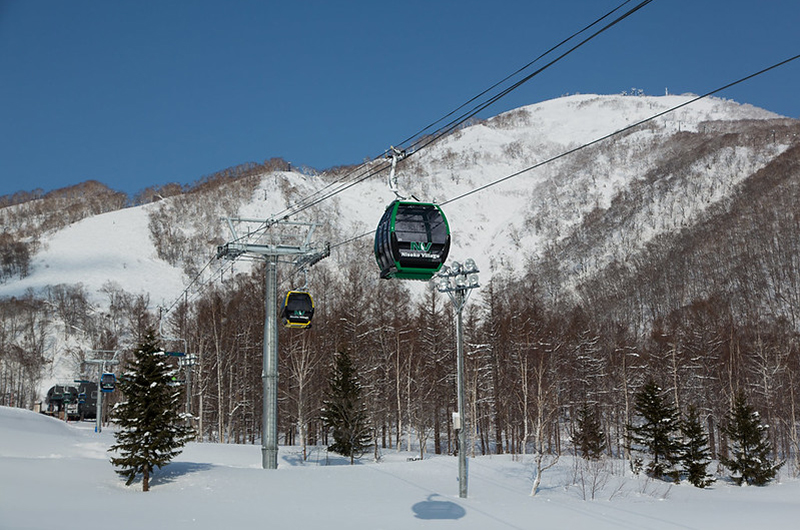 Niseko Village occupies a wedge on the southeast face the mountain that offers some of the steepest fallline skiing in the resort.

The Hokkaido Shinbun newspaper reported the announcement following assessment of the slope, difficulty, and snow quality of the area’s courses by the International Ski Federation (FIS).

Mark Yeoh, executive director of Niseko Village owner YTL Corporation, said they would also discuss with the Sapporo City government increasing the number of lifts and gondolas, and making the new runs permanent.

A Ritz Carlton Reserve hotel is currently under construction and due for completion at Niseko Village for next winter, and the resort is home to two other hotels including a Hilton hotel, new condominium hotel Hinode Hills opened this winter, and a row of luxury townhouses. It also has a golf course and extensive green season infrastructure including an adventure activity park.

YTL Hotels spokesperson Luke Hurford said Niseko Village had long supported the prospect of bringing the Olympics to Hokkaido and Sapporo once and it was a great opportunity for Niseko to host some of the most iconic Winter Olympics events.

“Since acquiring Niseko Village ten years ago YTL Hotels has committed significant investment to new lodgings, new retail and F&B offerings in the village heart, an expansion of activities and crucially to winter customers a continual investment in the mountain infrastructure and winter operations,” Hurford said.

“We are fully committed to continuing this investment into the mountain and view the opportunity for the 2030 Olympics with the opening of Yu no Sawa as providing a huge expansion of new ski terrain to Niseko.

“Along with the Olympic and FIS associations we look forward to opening exhilarating new ski runs capable of hosting all Olympic downhill events including downhill and Super G as well as all slalom course on existing runs and further establishing Niseko as Asia’s premier alpine destination.”

Sapporo City has bid for other Winter Olympics in recent years. If the 2030 bid is successful it may coincide with the opening of the Shinkansen (bullet train) line from Tokyo direct into Niseko.