Moiwa Ski Resort occupies the southern face of the one-resort mountain right alongside the main four-resort Niseko United mountain of Mt Annupuri. A comprehensive mountain-wide masterplan aims to transform the sleepy resort into a boutique all-seasons family adventure park, and massively increase the scope of its lift-accessible skiing terrain.

Details are still to be finalised but a masterplan by Whistler resort planner Ecosign is in place and other international hotel operators are believed to have been confirmed. “The plans include a new network of lifts and gondolas, 500 new beds in several low-rise boutique hotels, a villa precinct and a multi-purpose mountain base (pictured right) at an estimated cost of US$500 million.”

A new network of lifts and gondolas will replace the current lift and extend beyond their current reach. Most interestingly, there are plans for one new lift connecting the top of Mt Moiwa to the west face of Mt Annupuri to about 1000m. However as this is national park, it needs federal government consent with everyone’s hope for a speedy approval. If approved and built, this would create a new wide, gentle beginners’ ski zone on this upper mountain area, which would be able to open earlier in the season and close later. Beginner skiers are the biggest growth market for Niseko.

The lift could also potentially give advanced skiers access towards the peak of Mt Annupuri and into the famous Annupuri Osawa bowl. However it may also be subject to gate access guidelines in accordance with the “Niseko Rules” governing resort sidecountry access. Another exciting lift planned is one linking the base of the western-most Niseko United resort of Annupuri back up to the peak of Mt Moiwa.

Moiwa Ski Resort has already acquired an existing hotel just beyond its peak in the famous Goshiki Onsen precinct. It can be accessed by road, but with the new lifts this too would become part of the Moiwa Resort area, creating a truly varied and unique resort setup within Niseko, which otherwise has centralised villages at the base of each resort.

Meanwhile the new mountain base is likely to include restaurants, a café, retail and family facilities, and adjoin a 4-star hotel (believed to be operated by Marriot) as well as two adventure hotels – a new concept that is being developed and to be launched soon.

Nearby on a gradually sloping forested hillside just off to the side of the resort, a precinct with linked 5-star luxury hotel and villa residences is planned. There are believed to be 31 residences of about 800sqm – larger than most of Niseko’s most prestigious chalets – and include outdoor onsen (hot spring) baths. 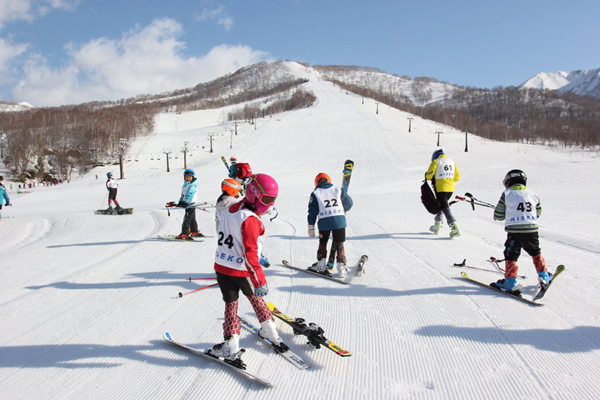 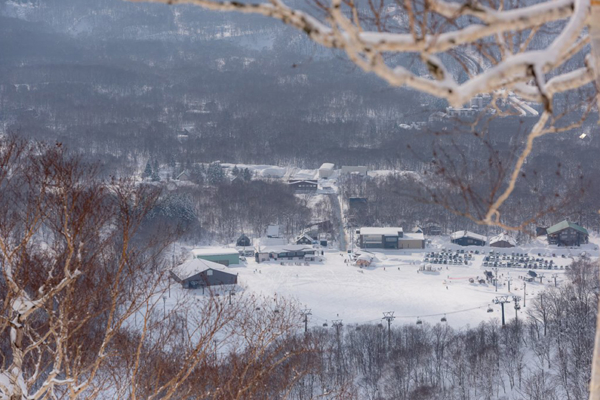 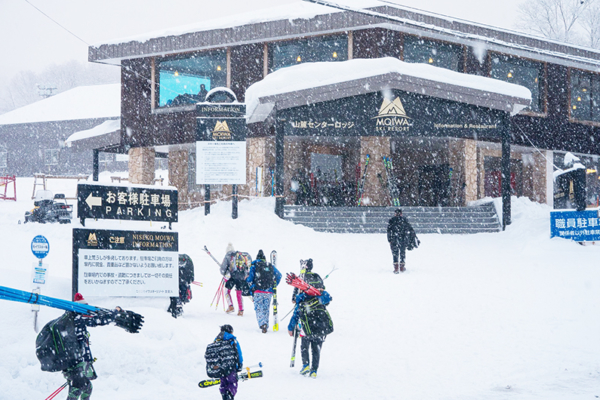 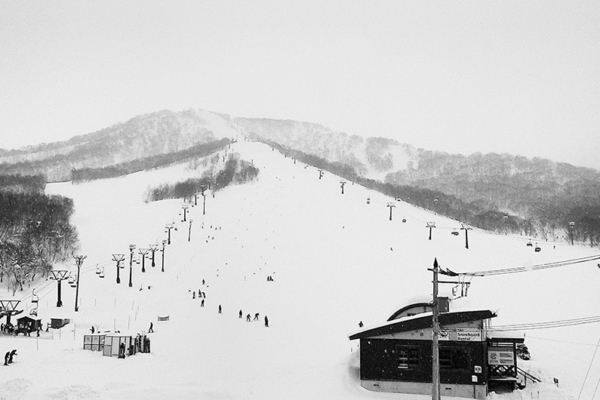 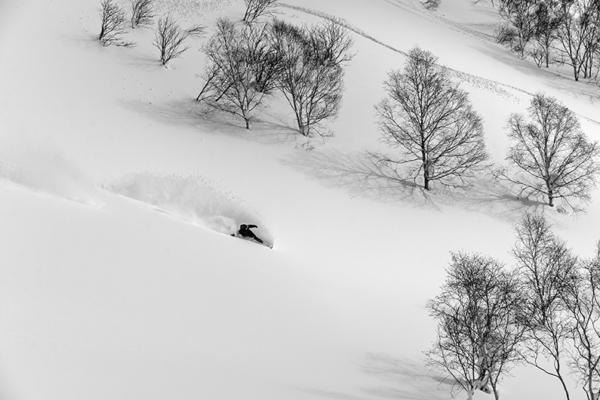 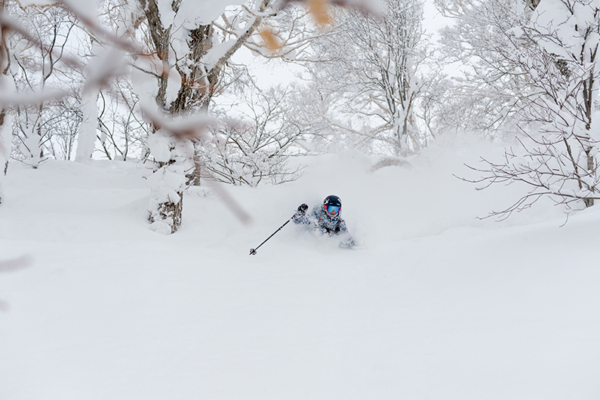 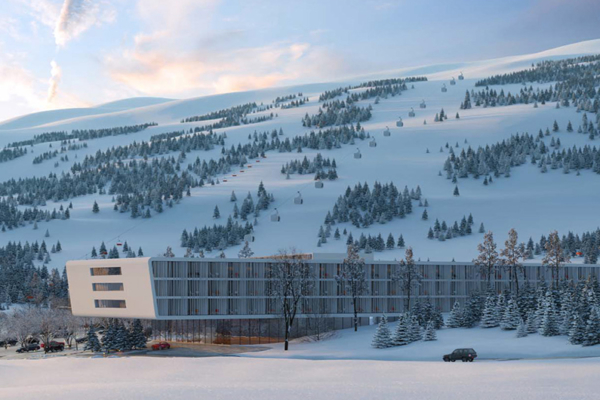 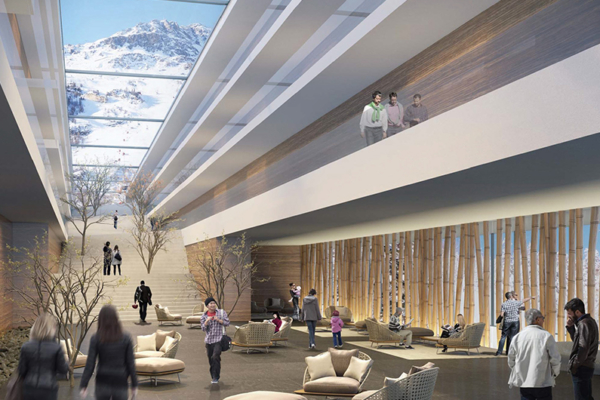 The vision for the resort is to turn it into a vibrant family-friendly resort in the mould of Whistler and other international ski resorts that have managed to attract significant visitation in all seasons. In summer hiking, running and mountain bike trails would connect the base and peak of the mountain. Tree trekking, zip lines, summer tubing and other family-friendly indoor and outdoor activities would create energy and activity in the non-ski seasons, with retail and restaurants to support.

Hanazono Ski Resort, on the opposite side of Niseko United from Moiwa, is the other resort with similarly grand plans for hotel, resort and lift expansion. Its project cost is reported to be US$600 million.

Sign up and we’ll send you the next Powderlife and Summerlife magazines after they’re published and occasional other informational or promotional emails.

Aspect Niseko is a perfect 10

Aspect Niseko is a perfect 10