There are about 30 international schools in Japan, all of them located in the biggest cities. All that is, except for one.

The little potato-farming district of Niseko and neighbouring Kutchan – total population less than 20,000 – is the only regional area in the country that has enough foreign residents to warrant having its own international school. And it’s definitely the only one whose students get to ski Niseko’s world-famous powder as part of its physical education curriculum!

Currently with just over 20 students and plenty more on the way, the Hokkaido International School Niseko (HIS Niseko) was founded in 2011 after the number of foreign families living here year-round reached a critical mass. Before the school was established, the main options available to families were to go to one of the local Japanese schools, or for whole families to leave Niseko.

Five years down the track, Niseko’s growth has continued to increase exponentially. Local companies now have dozens or even hundreds of staff year-round, and more and more multinational corporations are setting up operations here – Hilton, Park Hyatt, Ritz-Carlton being among the first few.

At the foundation of all these companies’ success, is the success of HIS Niseko. A well-attended, high-quality school offering English language education allows these companies to retain international staff, and looking ahead will better equip them to attract the best candidates from around the world who need an English-language education for their children. 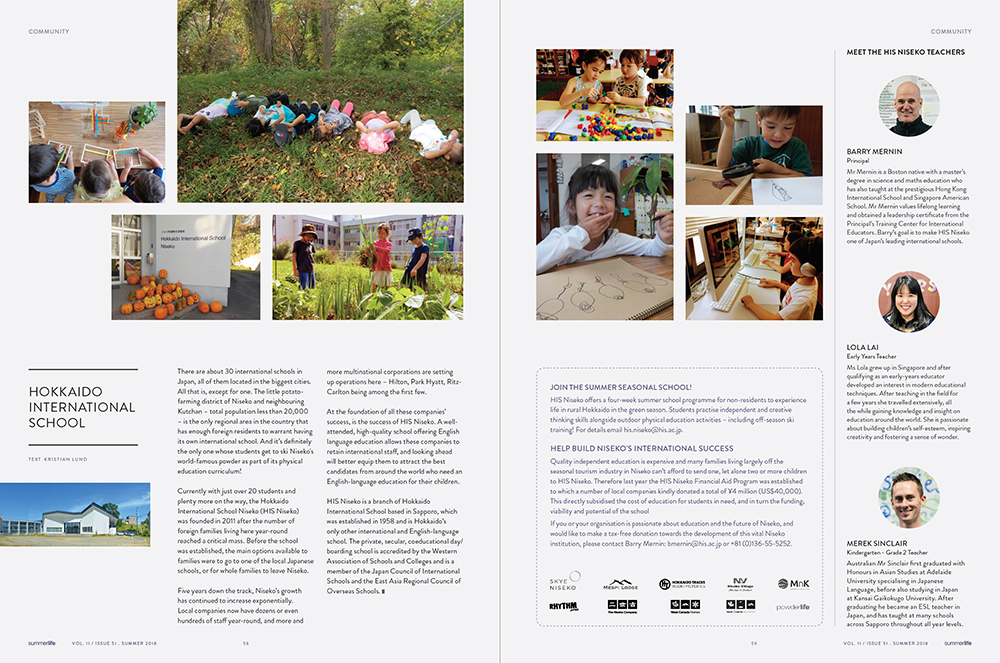 Click the above image to view the feature article as published in Summerlife 2018.

Before the school was established, the main options available to families were to go to one of the local Japanese schools, or for whole families to leave Niseko.

Meet the HIS Niseko teachers 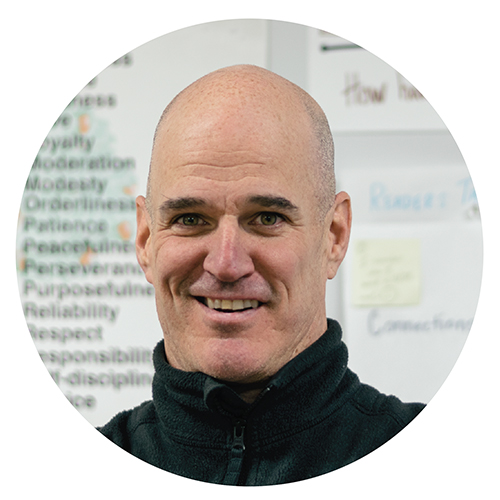 Barry Mernin – Administrator & MP3 Teacher
Mr Mernin is a Boston native with a master’s degree in science and maths education who has also taught at the prestigious Hong Kong International School and Singapore American School. Mr Mernin values lifelong learning and has participated in summer workshops with Columbia University’s Teachers College Reading and Writing Project, and obtained a leadership certificate from the Principal’s Training Center for International Educators. Barry’s goal is to make HIS Niseko one of Japan’s leading international schools. Last summer he hit a home run in the Niseko Town softball competition! 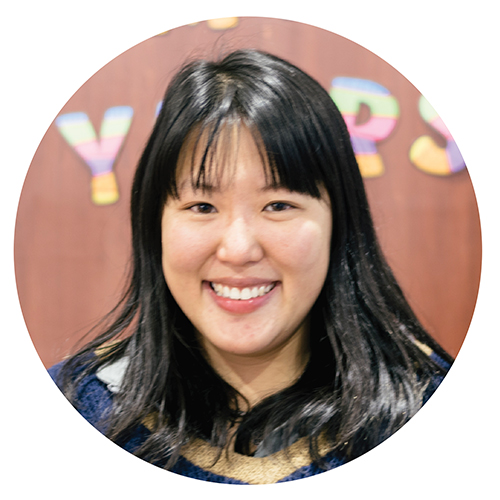 Lola Lai – Early Years Teacher
Ms Lola grew up in Singapore and after qualifying as an early years educator developed an interest in modern educational techniques. After teaching in the field for a few years, she travelled through South Africa and Mozambique, where she was inspired by Reggio Emilia’s teachings while working with local children who had no formal school compounds or education tools. She also travelled and worked with children in Turkey and Cambodia before settling in Niseko. She is passionate about building children’s self-esteem, inspiring creativity and fostering a sense of wonder. Her passions include ethology, entomology, scuba diving and travelling off the beaten track! 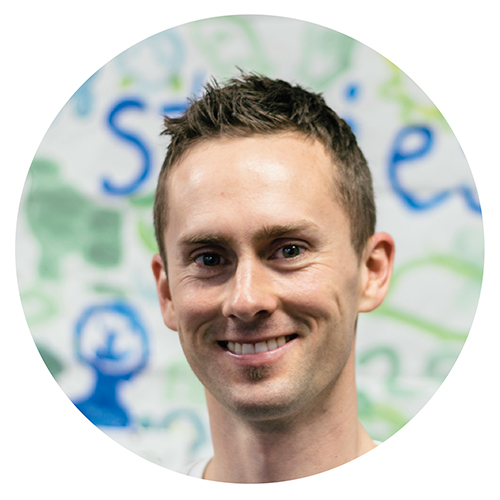 Merek Sinclair – Kindergarten – Grade 2 Teacher
Australian Mr Sinclair first graduated with Honours in Asian Studies at Adelaide University specialising in Japanese Language, before also studying in Japan at Kansai Gaikokugo University. After graduating he became an ESL teacher in Japan, and has taught at many schools across Sapporo and throughout all year levels. Mr Sinclair has been part of the HIS Niseko community for three years. Meanwhile, for the past six years Merek and his wife have been coaching and competing professionally in national and international ballroom dance competitions!

Quality independent education is expensive and many families living largely off the seasonal tourism industry in Niseko can’t afford to send one, let alone two or more children to HIS Niseko. Therefore last year the HIS Niseko Financial Aid Program was established to which a number of local companies kindly donated a total of ¥4 million (US$40,000). This directly subsidised the cost of education for students in need, and in turn the funding, viability and potential of the school

If you or your organisation is passionate about education and the future of Niseko, and would like to make a tax-free donation towards the development of this vital Niseko institution, please contact Barry Mernin: bmernin@his.ac.jp or +81 (0)136-55-5252.

Beautiful morning after the storm

Beautiful morning after the storm