0 cm of fresh snow has accumulated in Niseko in the 12 hours to 7am.

It’s still warm but visibility is better than yesterday. I went to Niseko Village and straight up to the top lift called “Wonderland chair”. Snow was deep and smooth, I had a couple of great runs in the white wonderland.

Today will be a good day for groomers. I might go to Annupuri as this resort is mellow and groomers are in good condition.

Japanese has a long weekend as today is a national holiday “Emperor’s Birthday”,  to celebrate Japanese current emperor’s birthday. He became 85 years old today and has announced that he will retire the emperor joy at the 30th of April 2019. So today is the last “Emperor’s Birthday” on the 23rd of December.

The temperature will drop down and snow might fall a bit tonight. 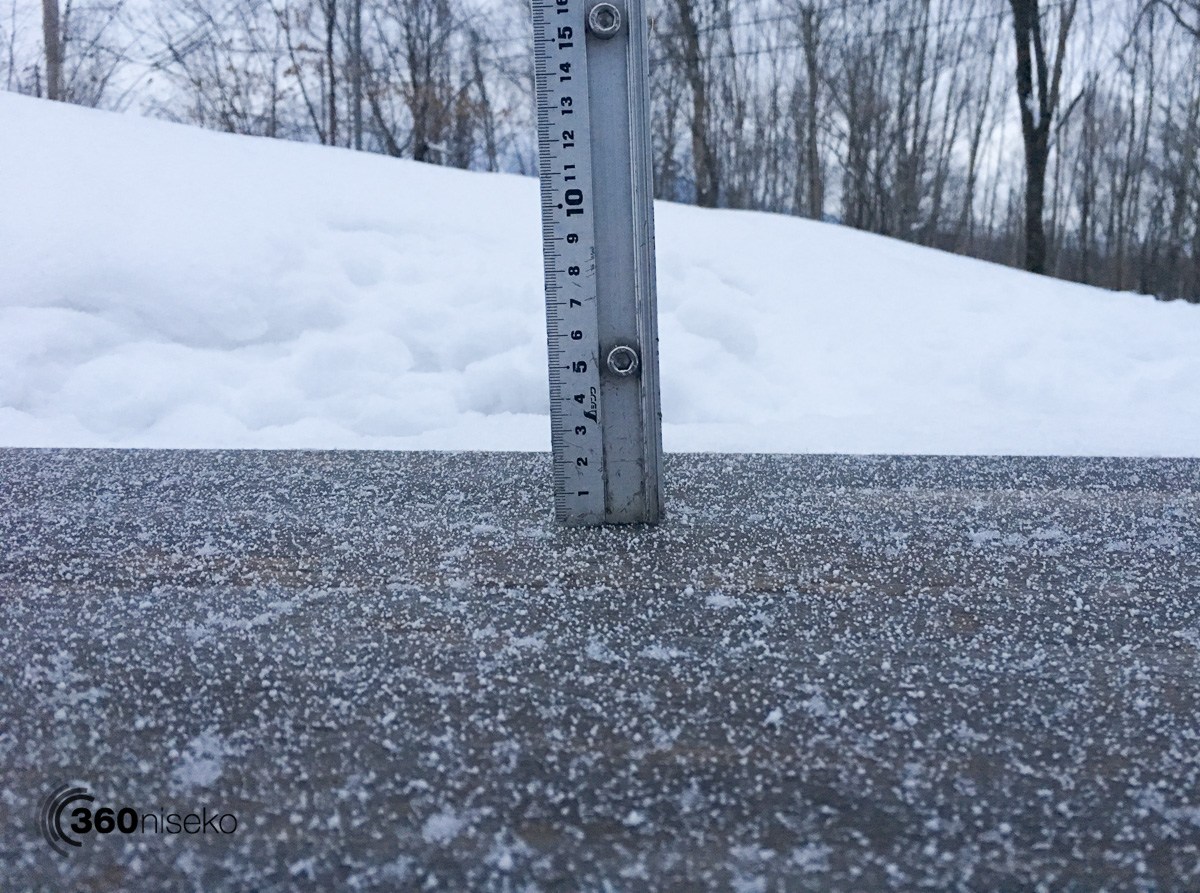