It was mostly smiles as winter finally descended on Niseko today, however things weren’t so rosy on the roads.

More than a dozen cars, trucks and buses crashed or slipped off roads thanks to fresh snow on an icy base – many recorded on a local English Facebook group Hokkaido Road Watch. 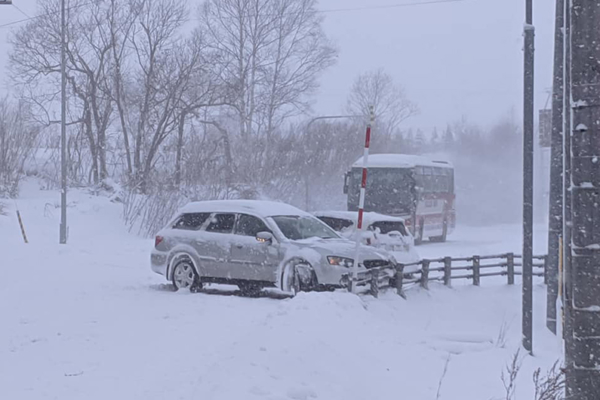 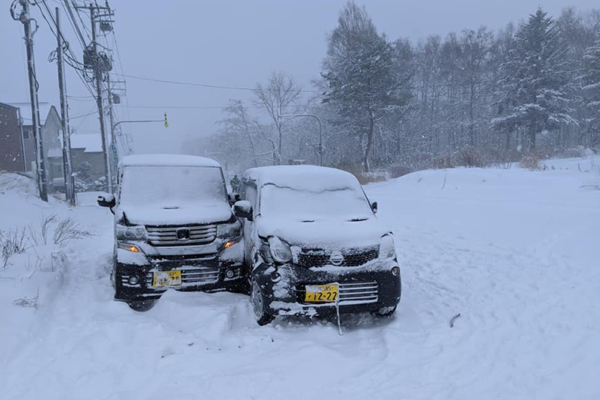 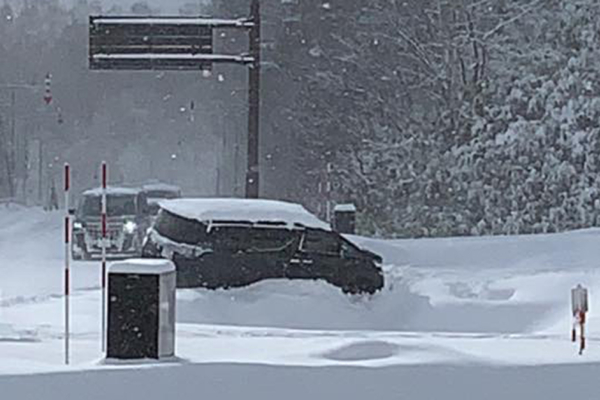 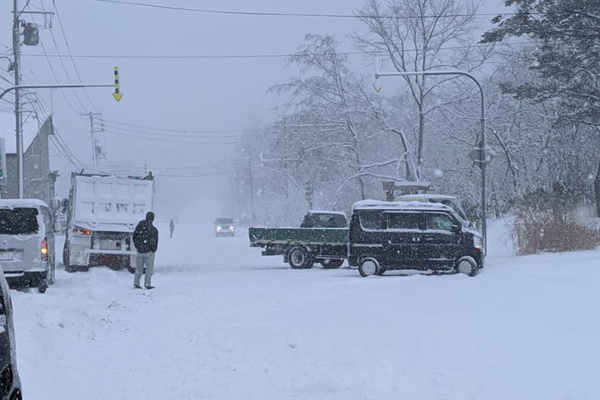 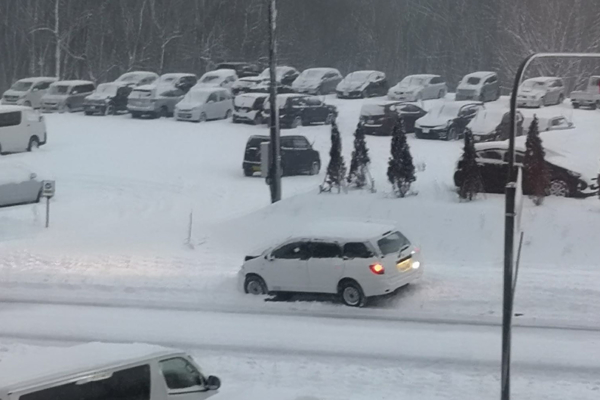 Most accidents were single vehicles slipping off the road, but there were several multi-car crashes and one eight-car pile up.

One accident that ended up causing the road between Hirafu and Kutchan to close involved a truck slipping off a road, before being joined by the even bigger truck that came to tow it out. Giant road snow clearers were eventually called to try to rectify the accident.

The carnage was a result of the slippery road, but also the lack of snow filling in gutters off the sides of the roads. A week or two after the snow kicks in these gutters fill in and become snowbanks, which cars will generally bounce off.

However early in the first weeks of the winter incidents like this are a common sight, however not usually as bad as today.

Another victim in this early winter has been the newly installed power boxes on the main road running through Hirafu. 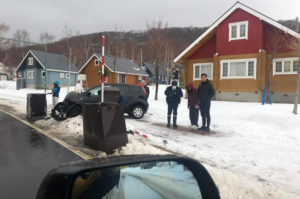 The powerlines through the town were buried underground over the summer, with large brown boxes placed on either side of the road at approximately 50m intervals the length of the road.

Unfortunately several have already been crashed into and damaged by out of control cars.

Winter has been slow to start this year – the latest start to a winter since Powderlife started in 2007. Until now the latest start has been December 1. Several lower lifts have been switched on and off over the past week between heavy snow and rain.

The good news is there looks to be solid snowfall and cold temperatures for the next week, so things should get a move on now, and more lifts should start to open, and hopefully stay open from here on.

We’ve just kicked off our daily snow report so bookmark this page to keep an eye on the accumulation. 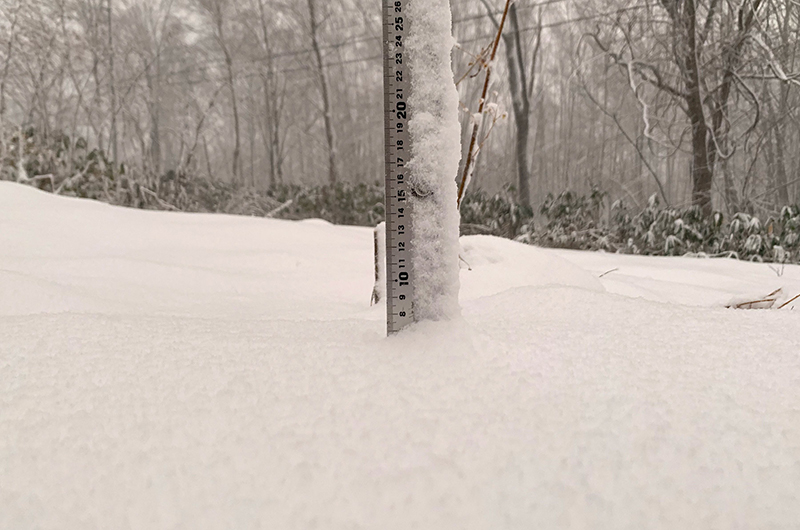 And for anyone planning to drive in Niseko this winter, take a look at some of the potential hazards and some tips on how to avoid them in our article “Driving and surviving in Hokkaido winters“.